These are an easy interface with a controller as a conventional matrix keyboard and popular when finger-sized touch zones are required.<

These are designed for “pen recognition” applications or other situations where a higher resolution is required. Technomark supplies both 4-wire and 5-wire Analog Touch Screens. 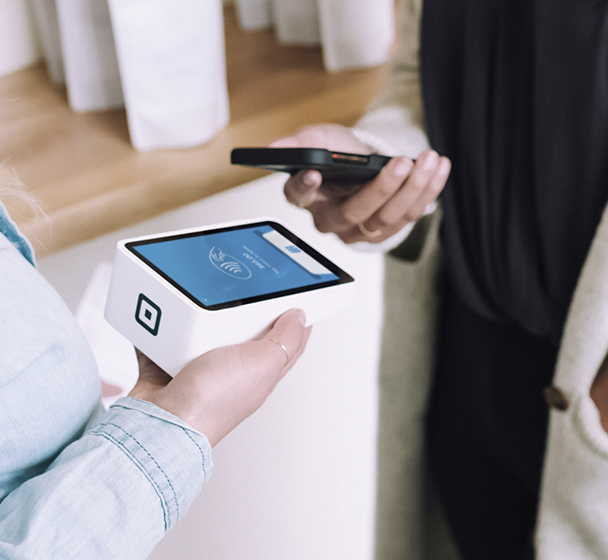 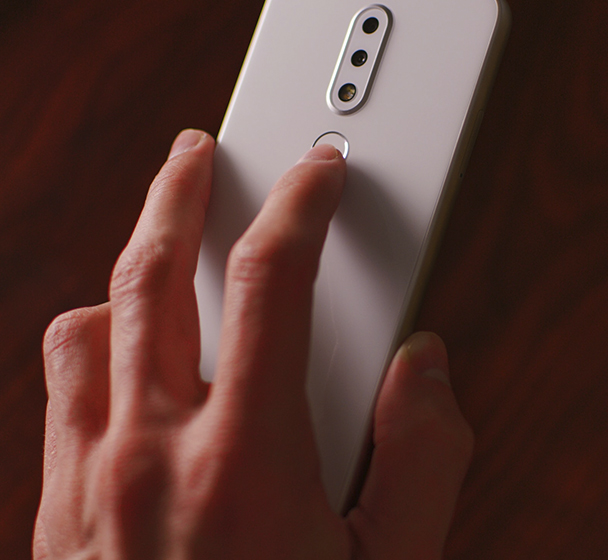 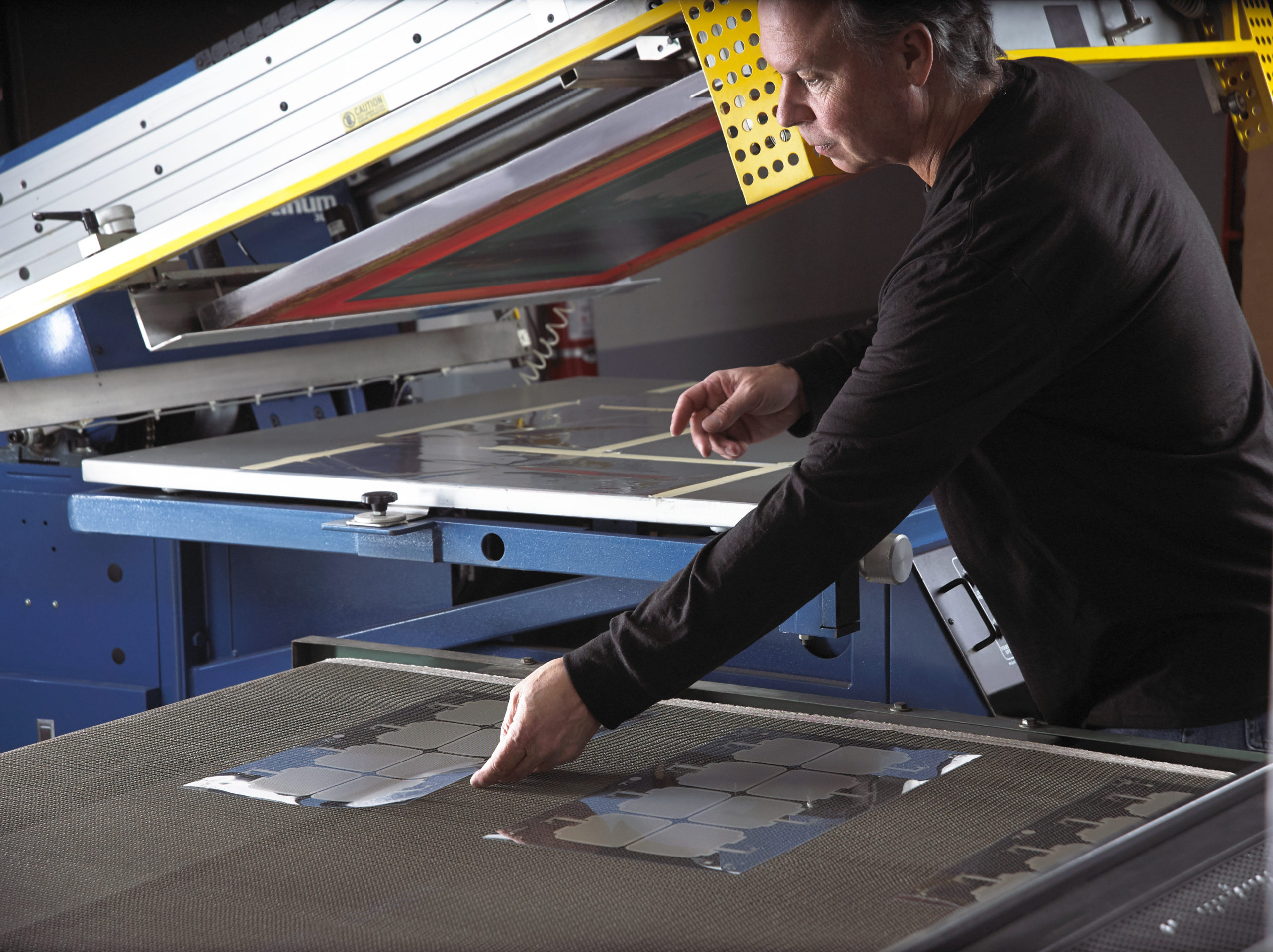 These switches are display overlays which have the ability to display and receive information on the same screen. The effect of such overlays allows a display to be used as an input device, removing the keyboard and/or the mouse as the primary input device for interacting with the display’s content. Such displays can be attached to computers or, as terminals, to networks. Touch screens also have assisted in recent changes in the PDA and Cell-Phone Industries, making these devices more usable.

With the growing acceptance of many kinds of products with an integral touch screen interface the marginal cost of touch screen technology is routinely absorbed into the products that incorporate it and is effectively eliminated. As typically occurs with any technology, touch screen hardware and software has sufficiently matured and been perfected over more than three decades to the point where its reliability is unassailable. As such, touch screen displays are found today in airplanes, automobiles, gaming consoles, machine control systems, appliances and handheld display devices of every kind. 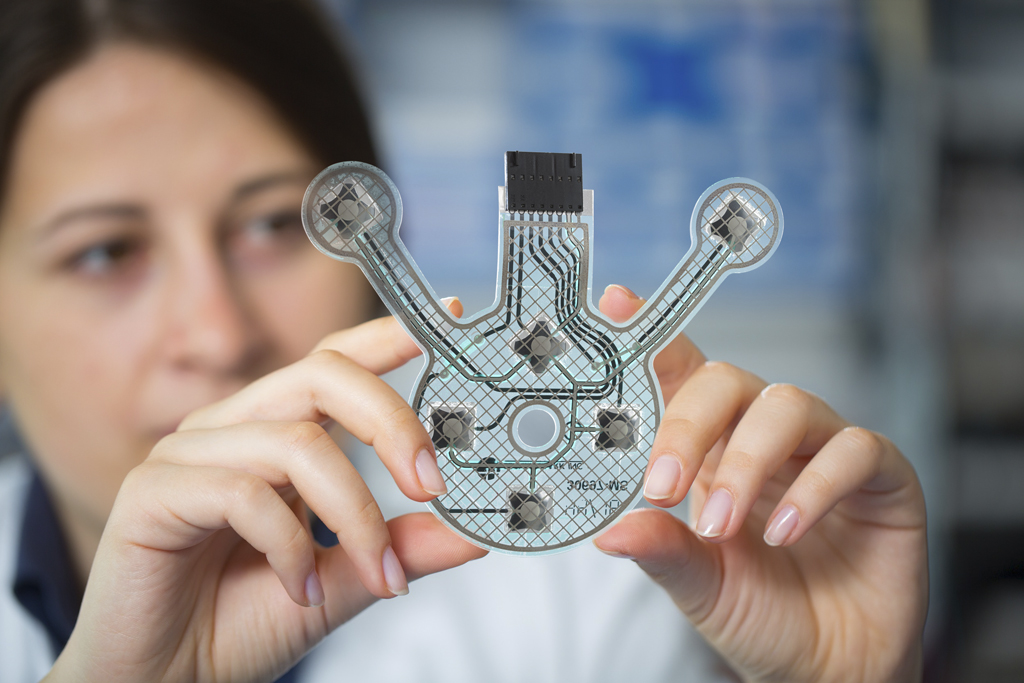 Touch screens have become commonplace since the invention of the electronic touch interface in 1971. They have become familiar in retail settings, on point of sale systems, on appliances, on ATMs and on PDAs where a stylus is sometimes used to manipulate the GUI and to enter data. The popularity of smart phones, PDAs, portable game consoles and many types of information appliances is driving the demand for, and the acceptance of, touch screens.

Touch screens are popular in heavy industry and in other situations, such as museum displays or room automation, where keyboards and mice do not allow a satisfactory, intuitive, rapid, or accurate interaction by the user with the display’s content.

Historically, the touch screen sensor and its accompanying controller-based firmware have been made available by a wide array of after-market system integrators and not by display, chip or motherboard manufacturers. With time, however, display manufacturers and System On Chip (SOC) manufacturers worldwide have acknowledged the trend toward acceptance of touch screens as a highly desirable user interface component and have begun to integrate touch screen functionality into the fundamental design of their products.

Our team can get you started on your next project.

The Technomark design and engineering  team will work with you to fully understanding your needs, from collaboration, design verification, sourcing the best materials, prototyping, and manufacturing to your exacting standards.

Before delivery, parts are visually inspected and electrically tested for functionality.